Shopping Cart
Your Cart is Empty
Quantity:
Subtotal
Taxes
Shipping
Total
There was an error with PayPalClick here to try again

Thank you for your business!You should be receiving an order confirmation from Paypal shortly.Exit Shopping Cart

packing for Christmas for troops 2019 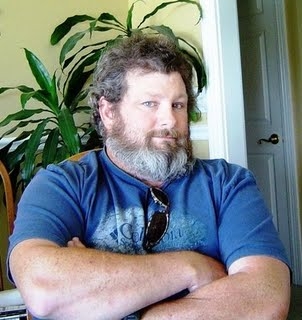 Here is a picture of Norris Galatas,who we met through Sue Williams ,who is a relative and he was in Iraq and very badly wounded. Joyce and I visited Norris at Walter Reed. He is very blessed to have survived this IED attack .he was blown up so bad,that his insides were jello. And he lost a lot of his insides . He has had many,many surgeries,and still fighing..and we were honored to meet Norris and his wife Janis In fact I named my GPS Norris. Because the second time we went to D.C. We got lost and had to call Norris at Walter Reed to find out how to get out of where we were. (very bad part of town)

Oops, you forgot something.

The words you entered did not match the given text. Please try again.