Shopping Cart
Your Cart is Empty
Quantity:
Subtotal
Taxes
Shipping
Total
There was an error with PayPalClick here to try again

Thank you for your business!You should be receiving an order confirmation from Paypal shortly.Exit Shopping Cart

All donations go for the "wishes" for the troops and to pay postage to send their items.

this is David Sterling,from Kansas and I first met him when he was on his way to Iraq about 2004, and then he was in an ambush in his humvee and lost his hand ,and was able to still save his Lt. life to get out of there. David has had a rough go of it since coming home . but now is hopefully happier and still living in Kansas, married with his stepson in the Marines in Hawaii. so David was really one of our first soldiers. certainly our first wounded hero. I still try to keep in touch with him. as I told him once you are "adopted" by ASWL that is forever.

our sailor ,Lonnie Noble when he was in Afghanistan and we sent him this bumper sticker

WORKING TO FULLFILL"WISHES" FOR COMBAT TROOPS

CHRISTMAS PACKAGES ARRIVING IN POLAND FOR OUR ARMY TROOPS 2022 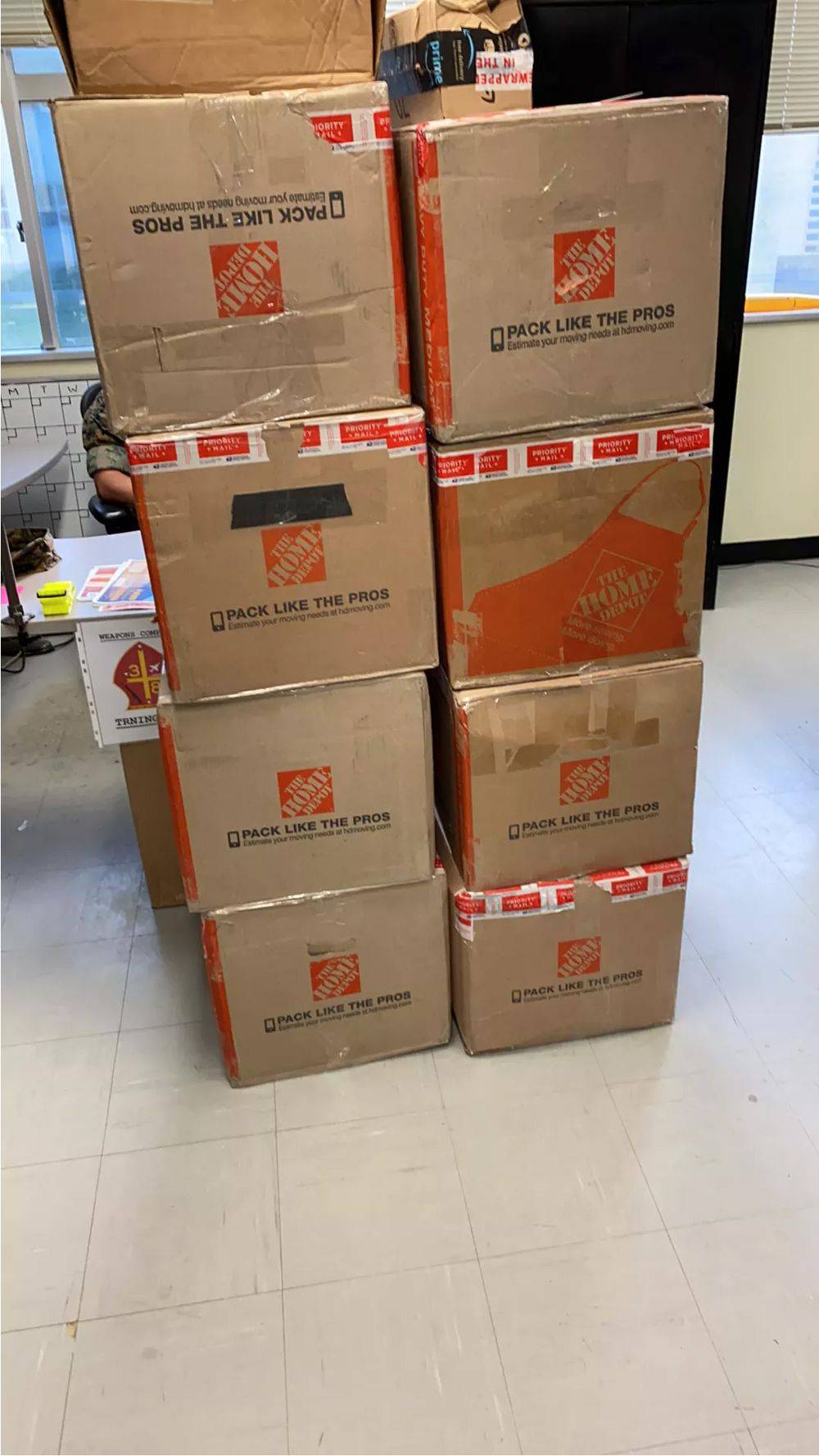 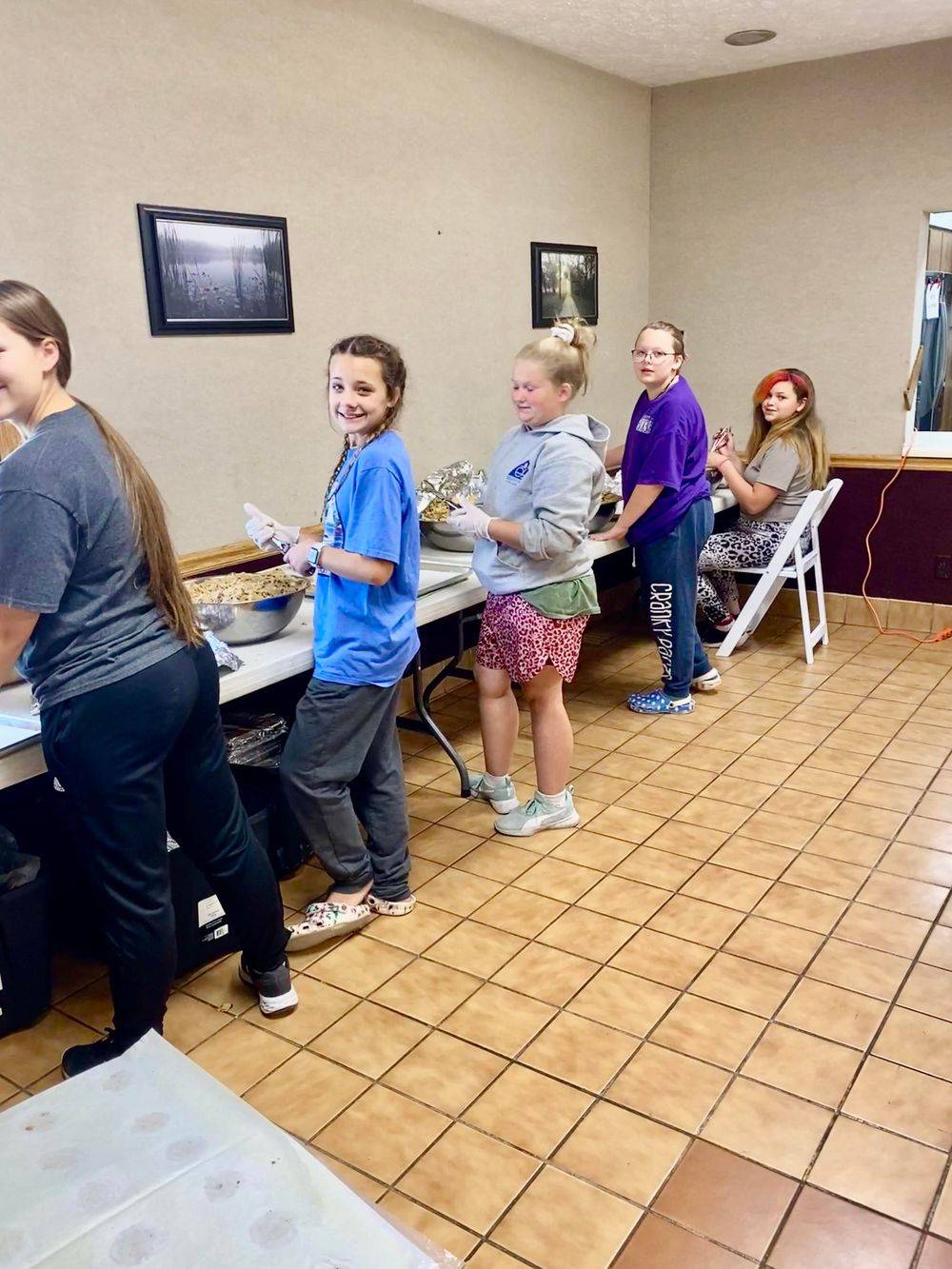 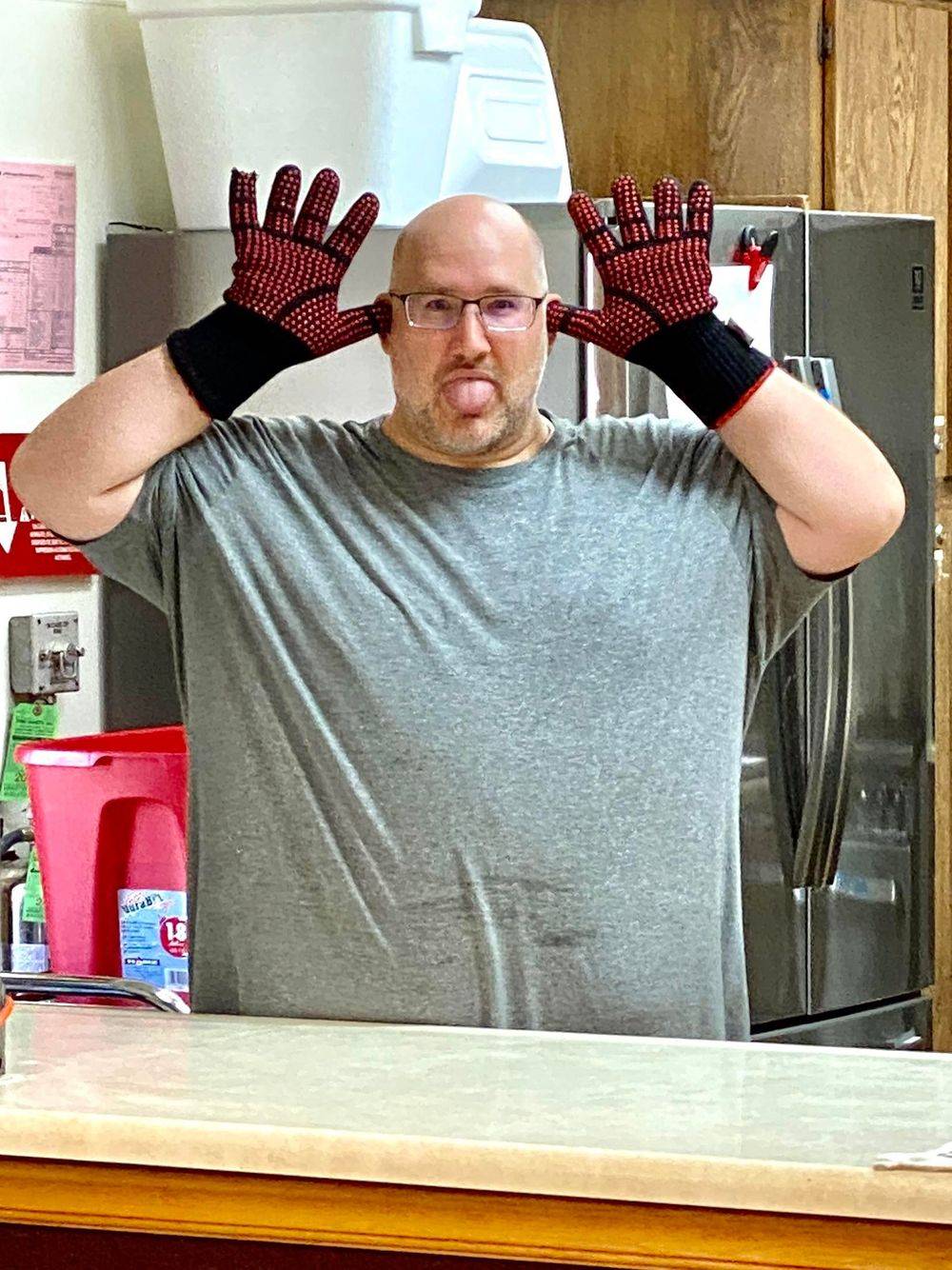 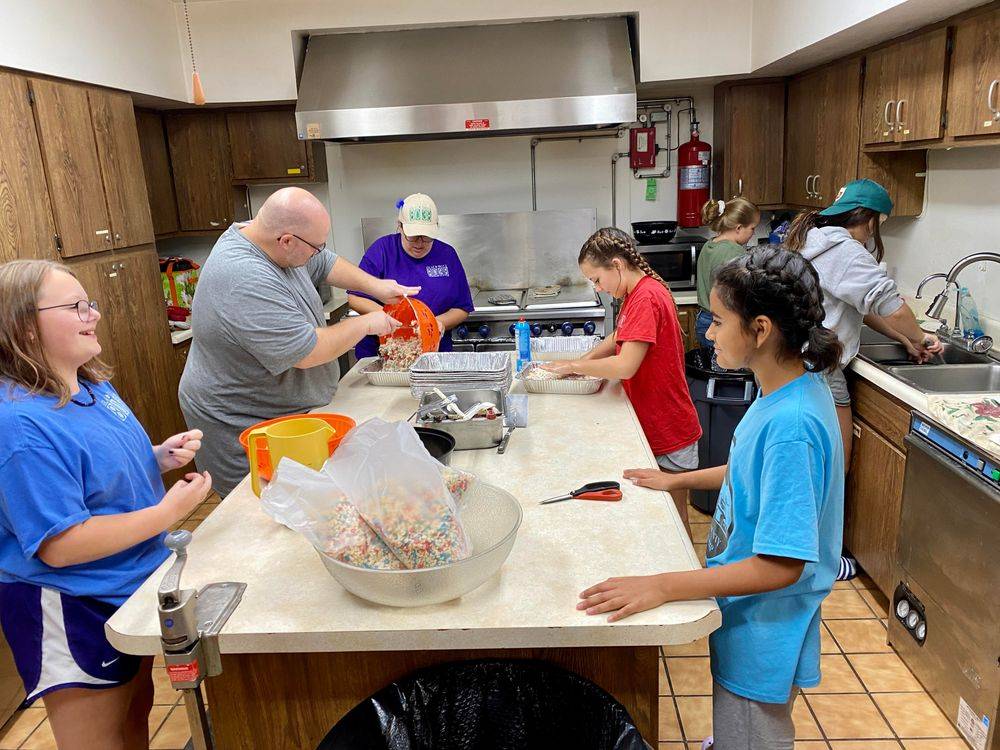 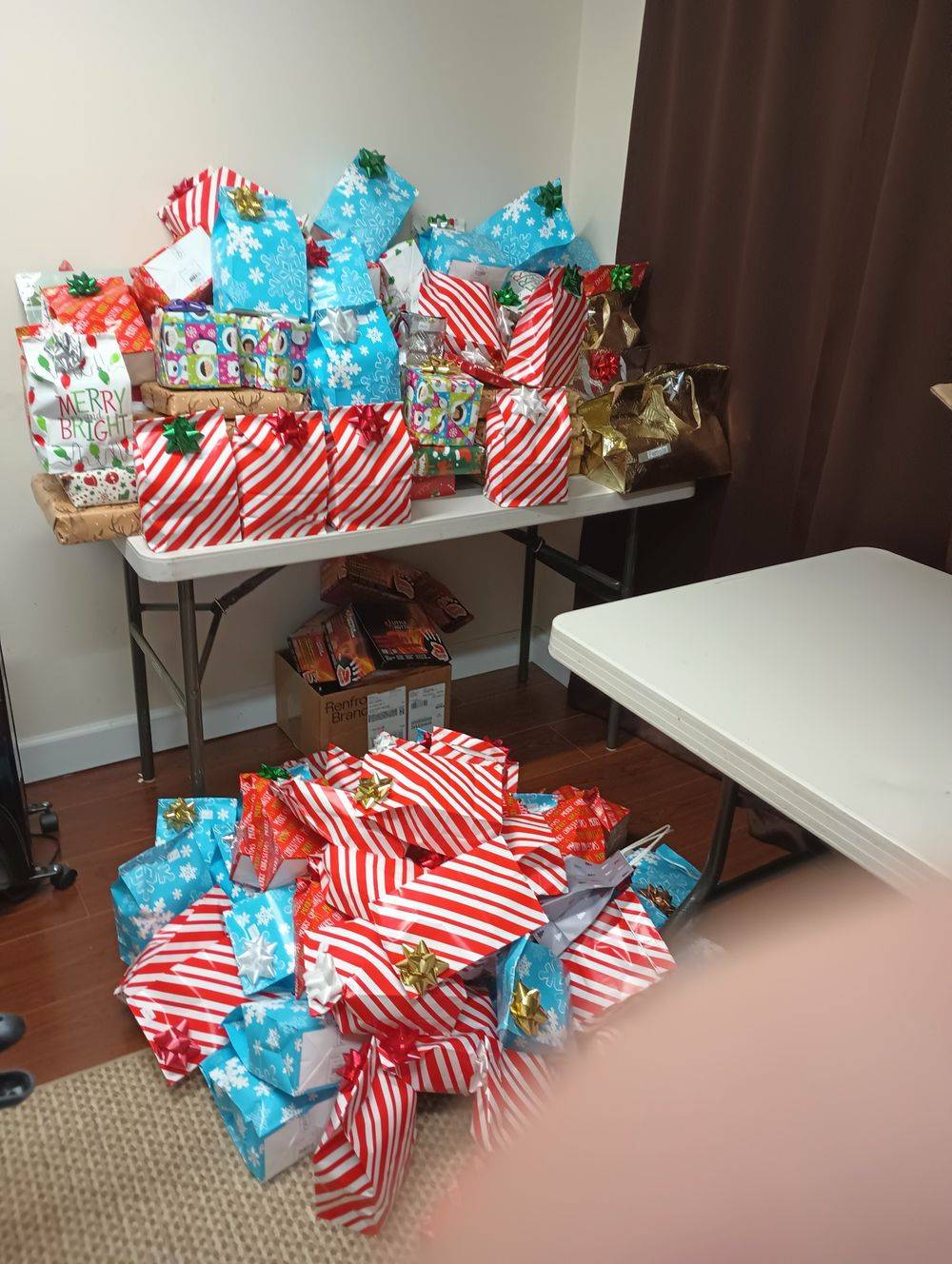 CHRISTMAS 2022 TROOPS IN GERMANY AND POLAND 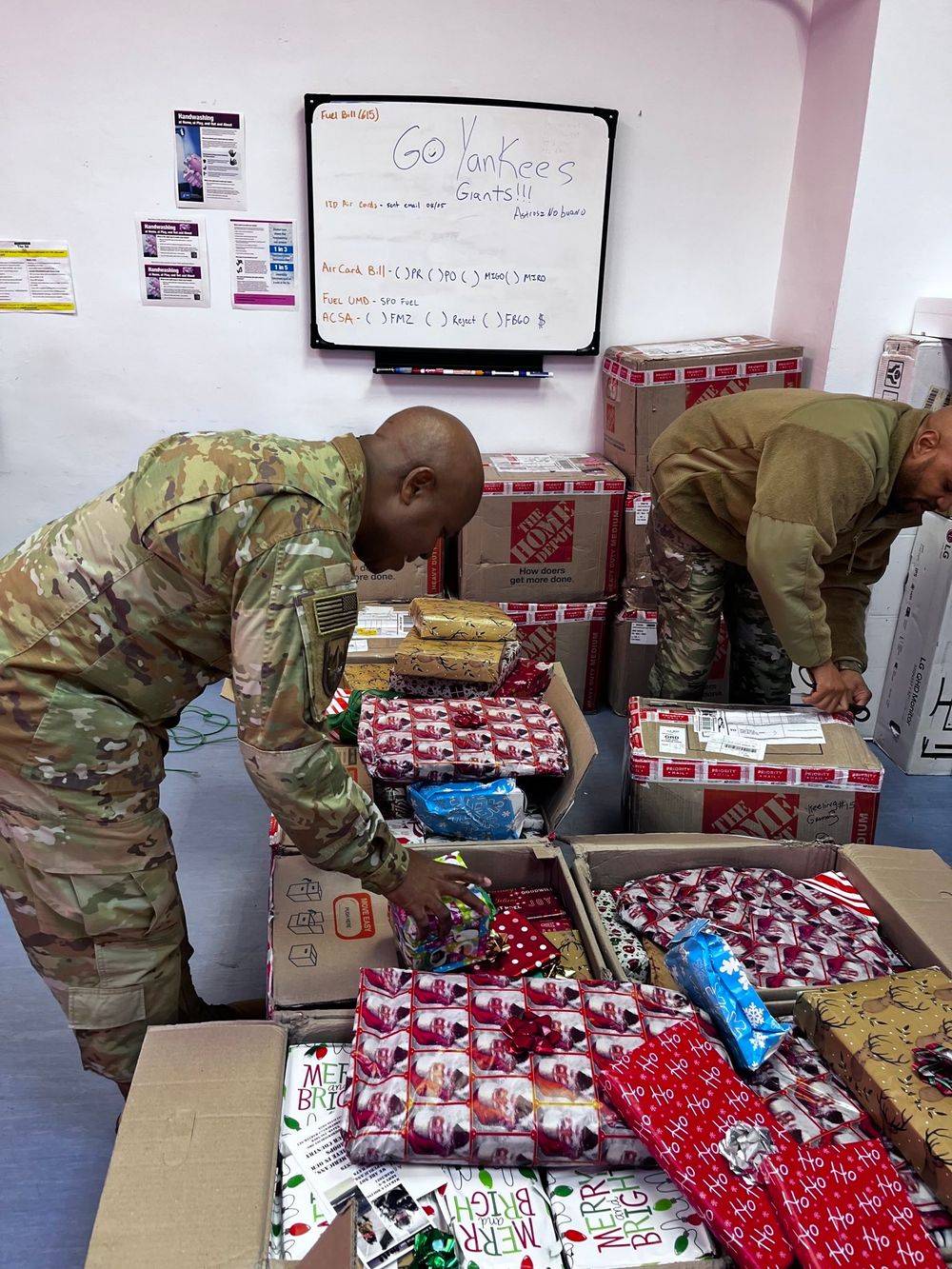 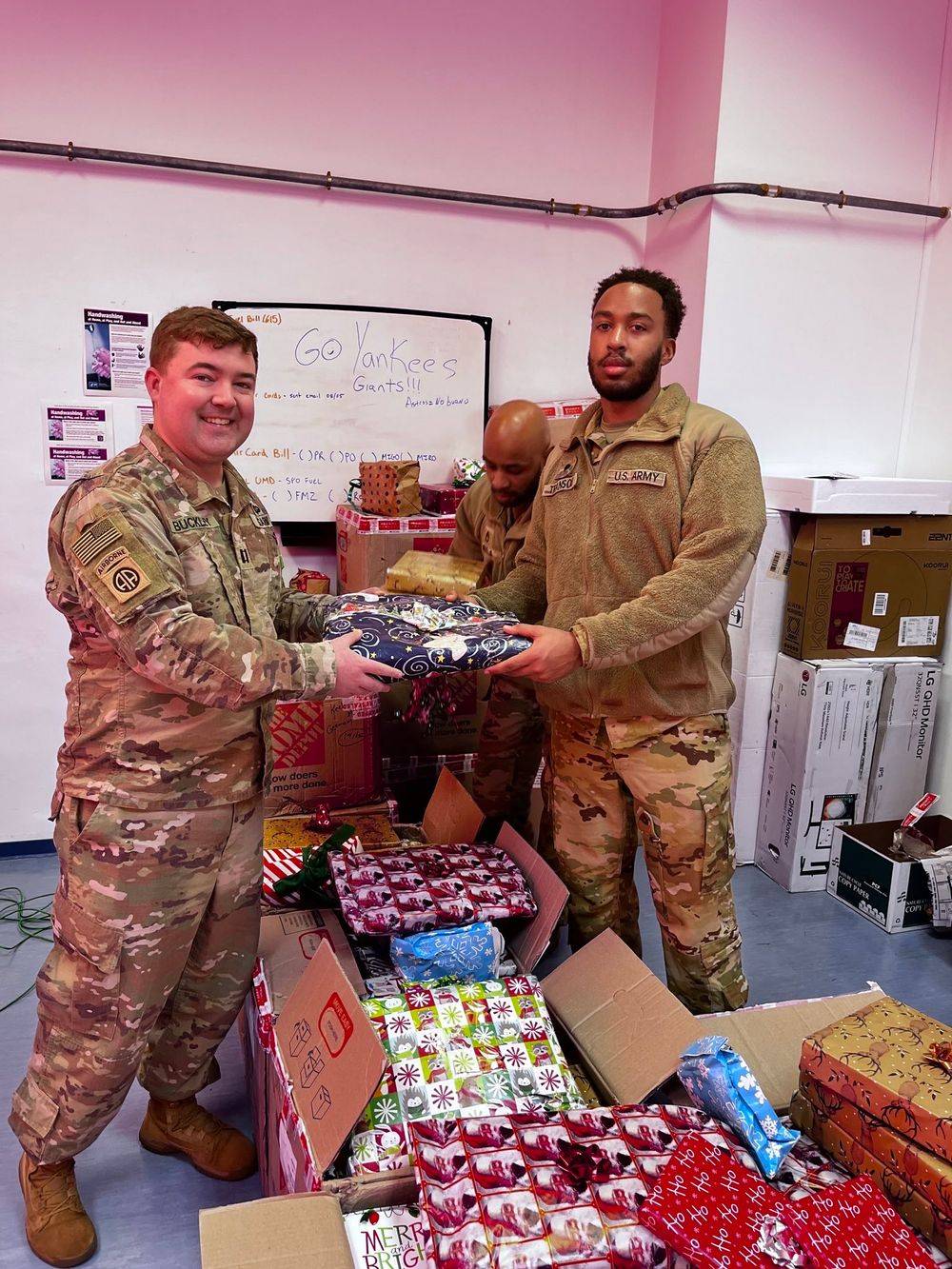 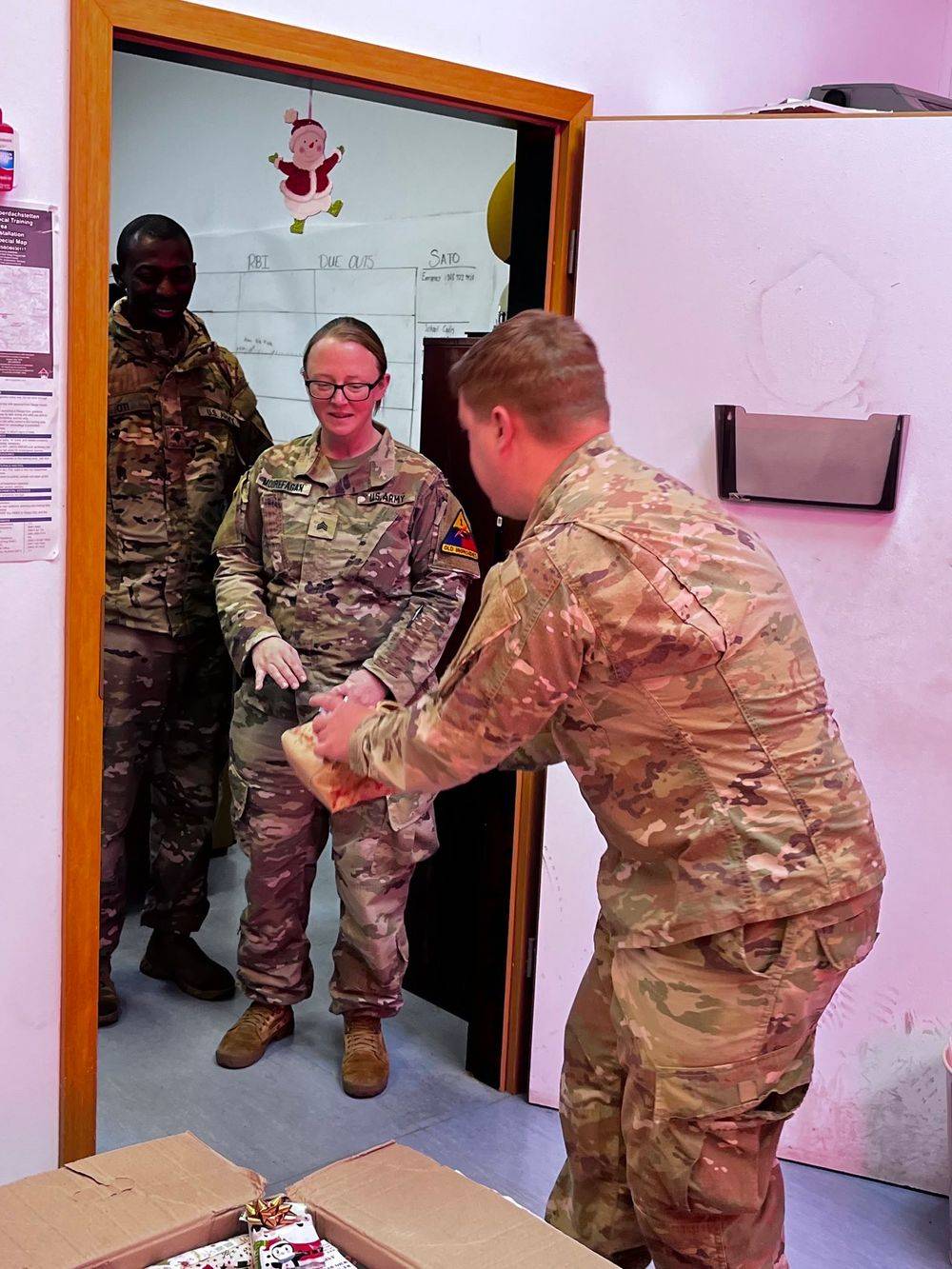 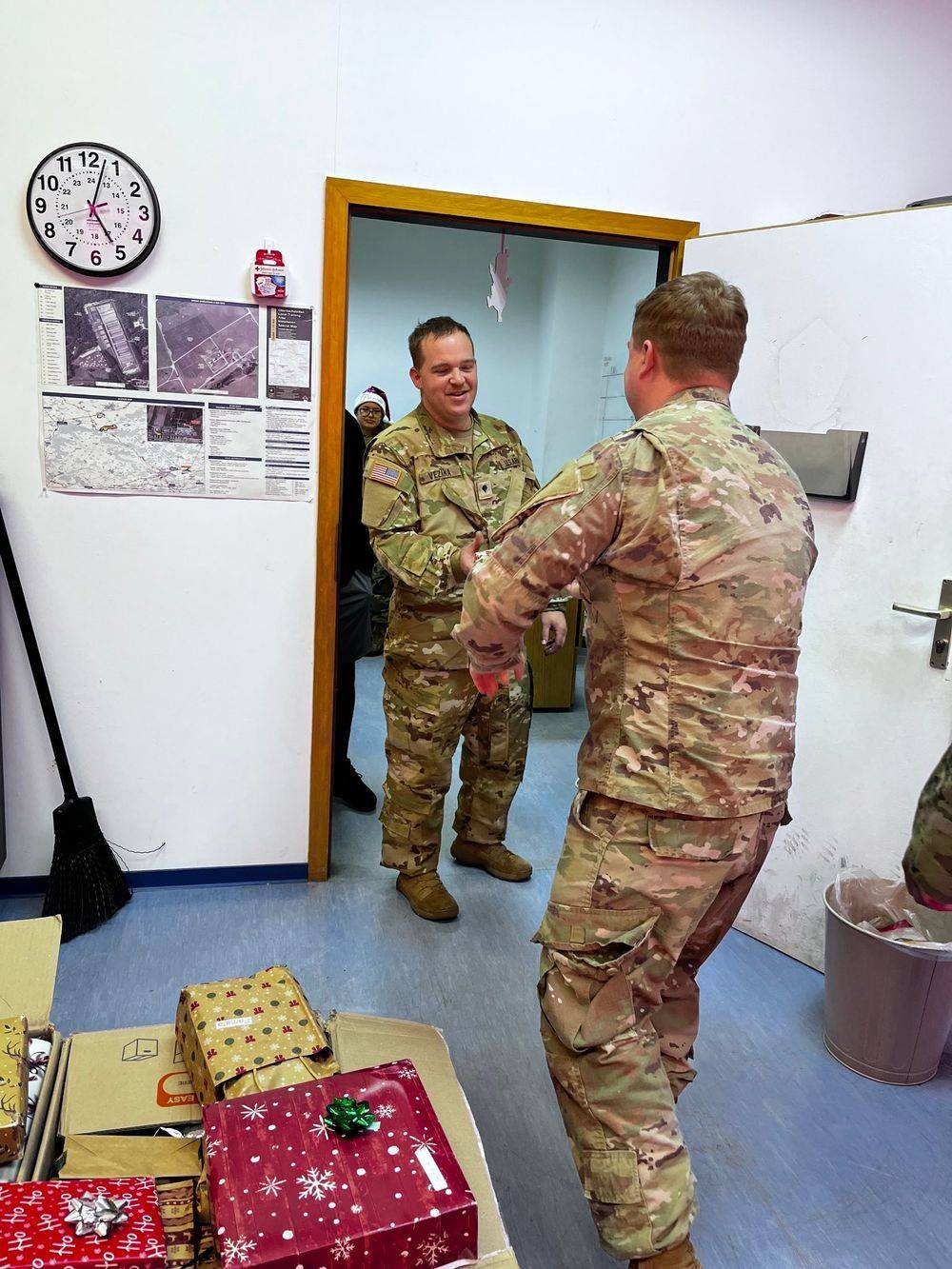 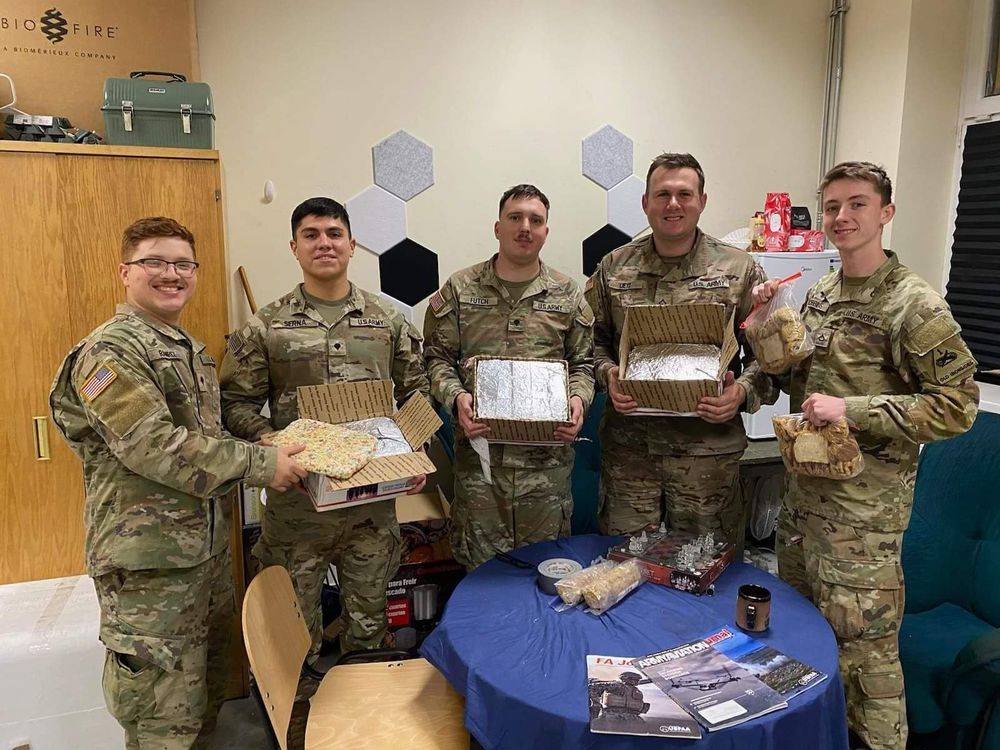 one of my most prized pictures. I will never forget this one. this is SFC Rob Kinard and special forces unit in Afghanistan.

served with some in this unit. and never forgotten.

Who We Are...A Soldier's Wish List (ASWL) is a 501(c)(3) non-profit organization established to support our troops serving in combat zones. to let them know we are always grateful for what they do for us daily.

What We Do...Our goal is to fulfill the wishes of our combat troops to the best of our abilities.​

pictures from Vietnam, 1968-69 ,my first set of adoptions 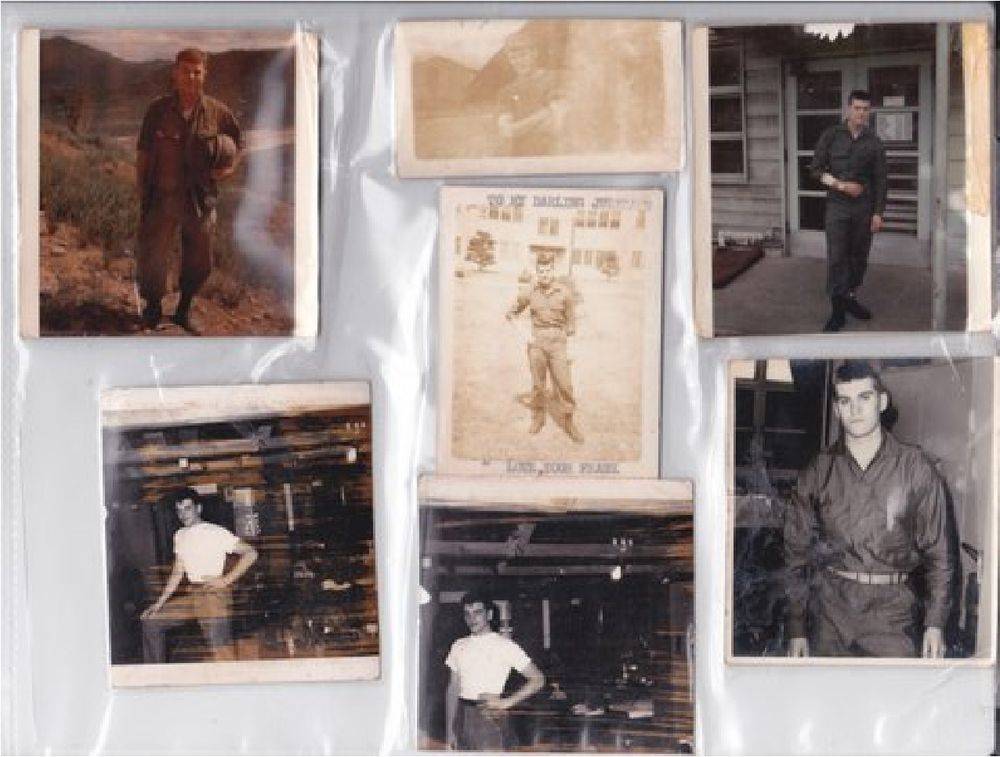 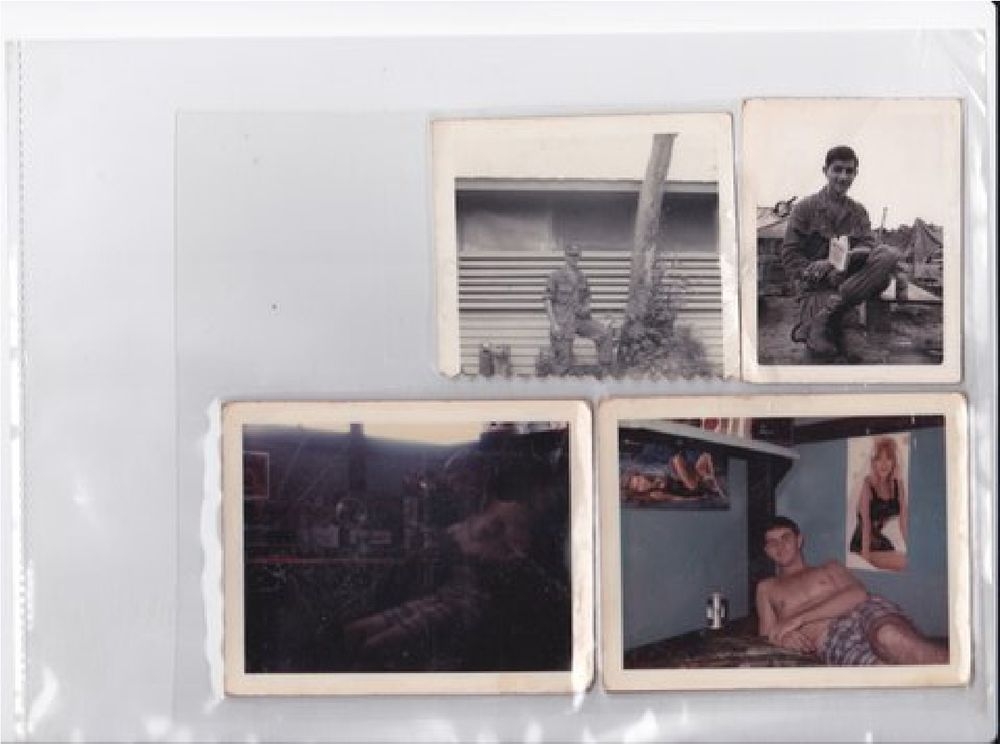 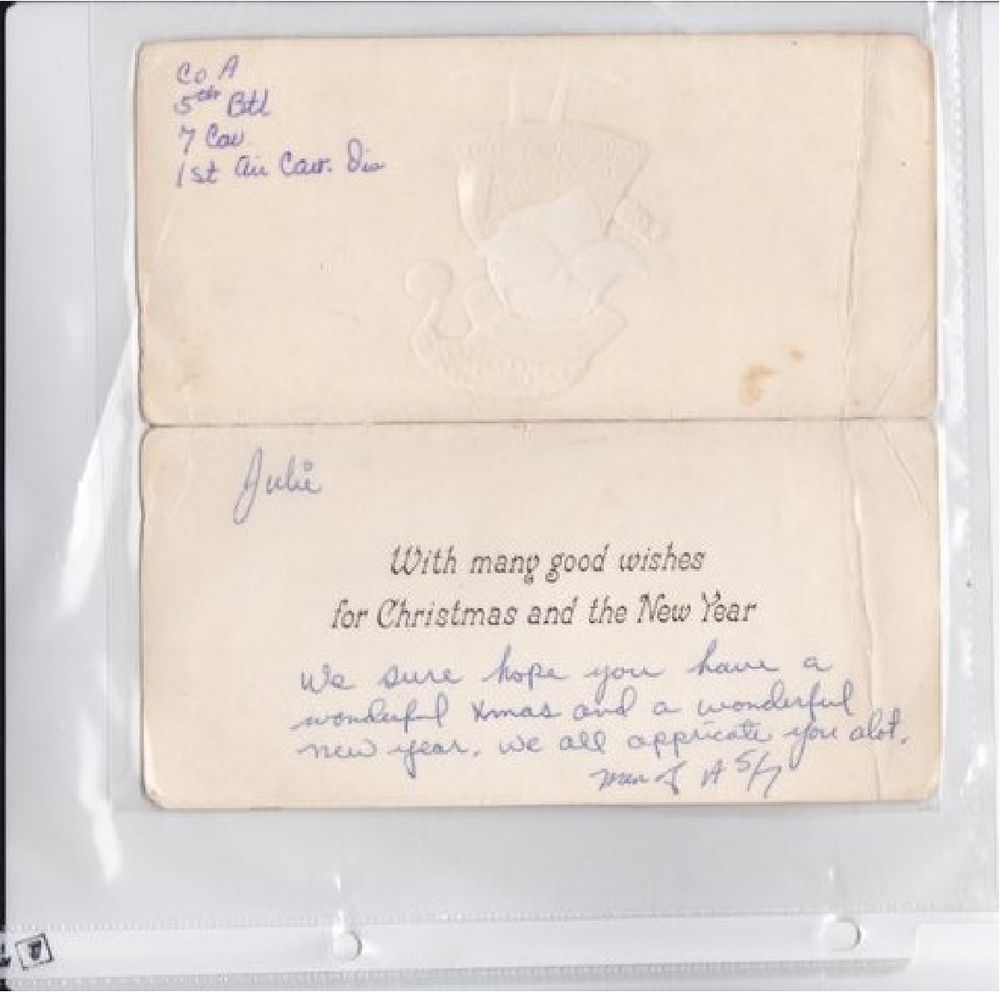 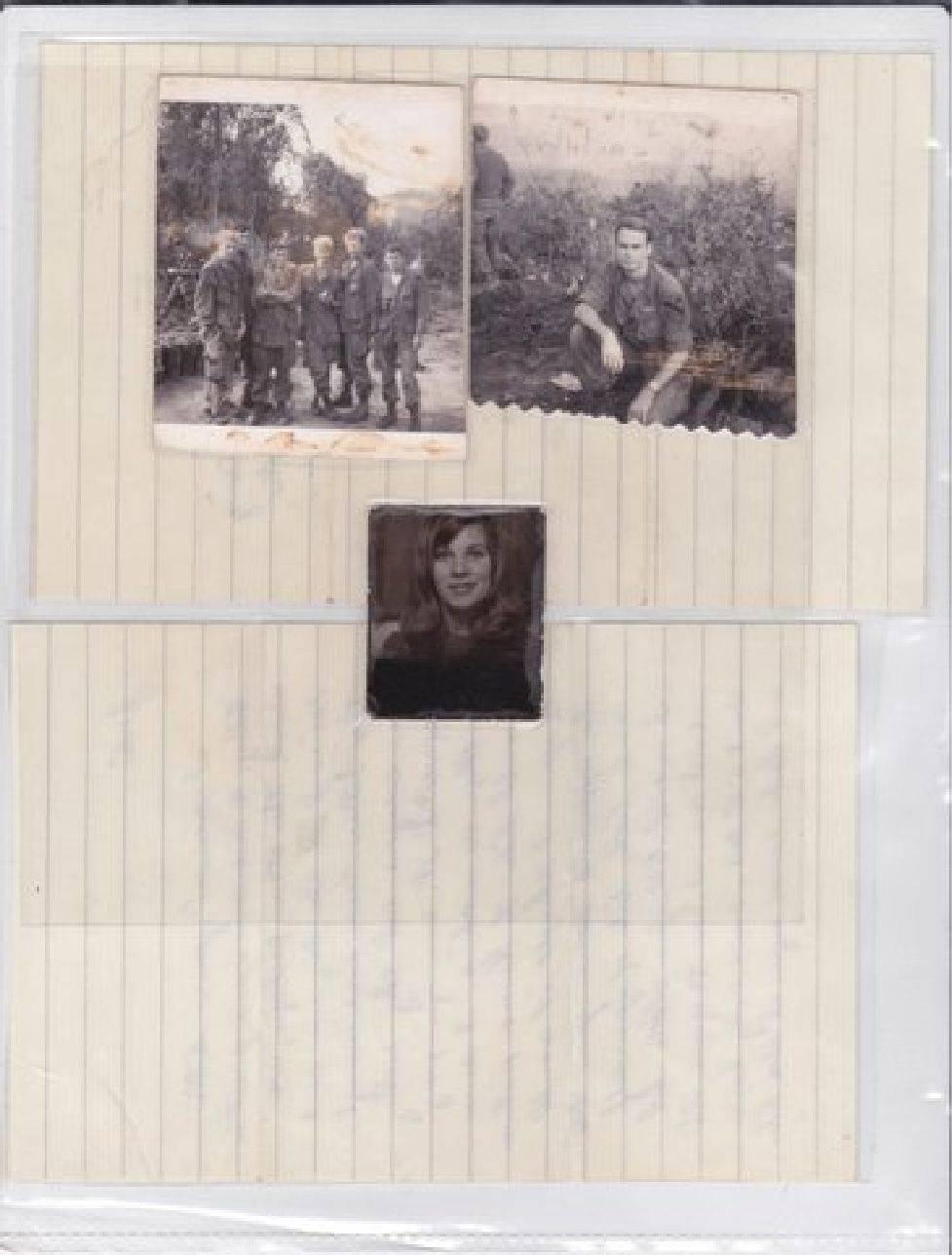 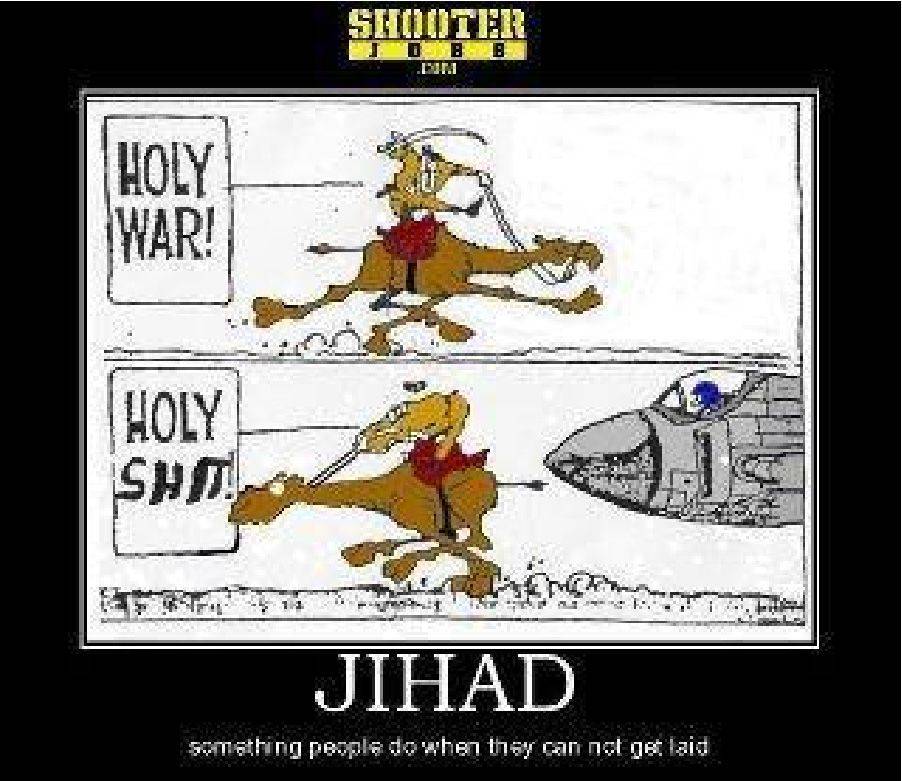